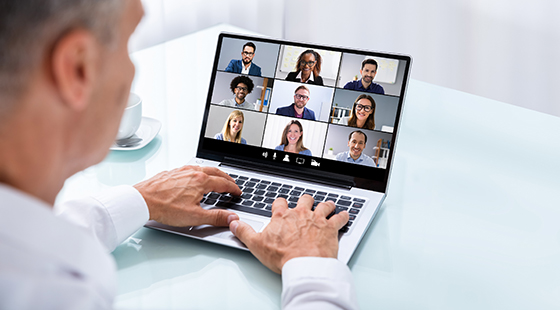 Grow or stagnate in a virtual world? The choice is yours

In the 1999 sci-fi thriller The Matrix, Neo is presented with a choice by Morpheus to take either a blue or red pill. Take the blue pill, and Neo remains in the matrix built by the machines, blissfully ignorant but hampered by the reality that the machines have actually imprisoned the human race. Take the red pill, and Neo awakens to the unsettling truth that the world created by the machines is not real. However, this seemingly more difficult path of enlightenment and acceptance gives him the chance to learn how to use the virtual world to his advantage to ultimately prevail over the machines.

Much like the machines in The Matrix, the spread of COVID-19 has forced U.S. businesses into a battle for their survival. With the pandemic’s consequential effects foreseeably dampening the economy well into 2021, like Neo, U.S. businesses have a stark choice to make: (1) (blue pill) take the path of least resistance and batten down the hatches, while the pandemic slowly but surely chips away at their bottom line, or (2) (red pill) muster up the courage to honestly face the harsh reality of the situation head on, while simultaneously embracing the chance to navigate this new normal and retooling so that they can exploit opportunities even in this virtual world we now inhabit.