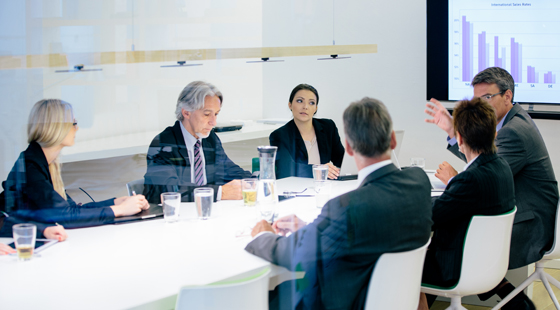 Failure is an option

In the Parable of the Talents, before leaving on an extended journey, a master entrusts three servants with various amounts of money, or talents, each in accordance with their abilities. Upon his return, two of the servants returned twice the talents they were given, having doubled the money based on their industry. They were rewarded by the master. The third servant, however, buried his talent and returned it with no profit to his master. Furious that the third servant had not at least deposited the money in a bank, the master cast the servant out. While using a business analogy, the parable is really about using your God-given gifts in preparation for entering the Kingdom of Heaven. The word “talent” meaning “aptitude” comes from this parable.

The parable, however, seems to be missing a piece to the story. What if one of the servants had tried his best, but lost all of the money entrusted to him? We believe the master would have been as equally pleased with this servant as he was with the two servants who doubled their money because he tried his best in the service of the master. At the very least, he wouldn’t be cast out like the servant who did nothing.

We believe this parable, as modified, has lessons for board governance as well. A properly functioning corporate governance structure should allow directors to take calculated risks without fear of being “cast out.”

In our article for Ethical Boardroom, we examine the board governance paradigm in the United States and argue that it works well to encourage calculated risk taking. If companies don’t have an occasional failure, in all likelihood they are not maximizing the talent within the organization. In short, assuming the board is meeting its fiduciary duties, failure is an option.