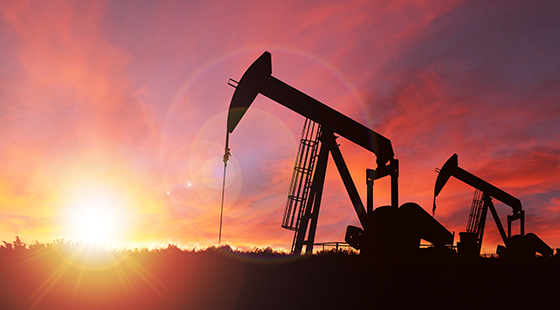 Chris commented that Icahn’s strategy looks more like conventional shareholder activism, saying, “I think this was a situation that helped precipitate his investment and gave him talking points, but ultimately it’s just an activist shareholder play. He’s used this playbook before.”