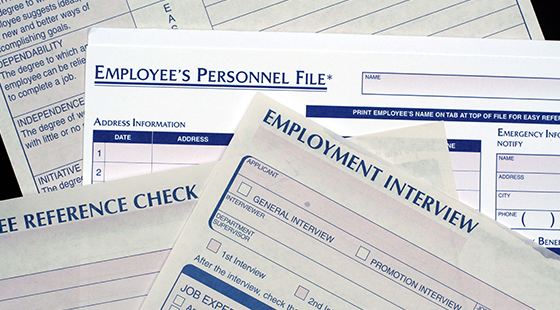 Do you mean don’t solicit, don’t hire, or both?

In M&A transactions, provisions prohibiting one party from soliciting or hiring another party’s employees are ubiquitous. For ease of discussion, we’ll assume that this prohibition is requested by a seller from the buyer in the transaction. The purpose of the no poach provision is to give some assurance to the seller that the buyer won’t attempt to hire the seller’s employees that buyer comes to know during the due diligence process. These restrictions may be particularly important in asset deals where certain key employees are not going as part of the deal, or in asset or stock deals that don’t ultimately close.

Many no poach provisions start similarly and simply state that buyer may not solicit or hire seller’s employees for some period of time. The provision can be appropriately tailored to the situation. Obviously, the time period for the restriction can vary from deal to deal. In addition, the restriction could be drafted so that it only applies to certain covered employees of the seller as opposed to all employees. For example it could apply only to employees located at a certain facility, only to employees of certain seniority and above, or only to employees introduced to the buyer in the diligence process. The considerations that go into these types of refinements are beyond the scope of this article.

While the provision, and the purpose behind it, seems simple enough, a lot of agita often arises in negotiating the exceptions to the restrictions. A very commonly drafted version of this exception says something like, “a general solicitation of employment published in a publication of general circulation and not specifically directed toward the seller’s employee will not be deemed a breach of the foregoing restrictions.” This language is very imprecise.

To avoid this ambiguity, counsel to sellers and buyers should draft precisely what they mean. If the seller wants a provision that the buyer cannot hire any covered employees, period, the provision should say just that. “For one year from the date of this agreement, buyer may not hire any employees of seller.” Inserting a no solicitation restriction to then carevout general solicitations just invites ambiguity. If the buyer cannot hire any person in the prohibited employee class, what purpose is served by adding a no solicitation prohibition?

Similarly, if the restriction is simply that the buyer may not solicit the seller’s employees, say that. Then, when the carveout language set forth above is used, it becomes clear that while the buyer cannot target the seller’s employees, a general solicitation of employment doesn’t violate the restriction. No solicitation provisions that don’t include a no hire prohibition are surprisingly common, although  it’s hard to discern the efficacy of such a provision.

Finally, if the no poach is drafted to have both a no solicit and a no hire prohibition, and the exception applies to both, it can be drafted clearly as follows, “provided, however, that the foregoing will not restrict the buyer from soliciting or hiring any employee who (i) responds to a public advertisement placed by buyer in the ordinary course of business, not targeted at the seller or (ii) has terminated employment with the seller without buyer’s inducement prior to commencement of solicitation of such employee.”