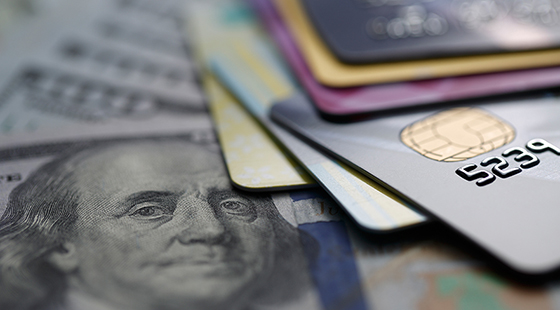 California, Illinois, and New York sue to invalidate OCC “valid when made” rule

In late May, the Office of the Comptroller of the Currency (OCC) adopted a rule that allows transferees of loans from national banks to rely on federal law that preempts state laws limiting legal interest rates. In our June 2020 Client Alert announcing the rule, we noted concerns that the rule could allow some lenders to avoid state law provisions intended to protect consumers from predatory lending practices. We concluded, “[It] is likely that opponents of the OCC and FDIC rules, or a borrower or class of borrowers, will bring legal action to declare the rules invalid. Until a court definitively holds the rules valid or invalid, there is still a cloud of uncertainty over this landscape.”

On July 29, 2020, the attorneys general of California, Illinois, and New York filed suit in federal court in California to have the rule declared invalid. The states assert, “This is a case about federal overreach. States have long used interest-rate caps to protect consumers, business owners, and scrupulous creditors from the harms of predatory lending. Federal law exempts national banks and federal savings associations holding federal charters (‘Federally Chartered Banks’) from these caps. The Office of the Comptroller of the Currency (‘OCC’), a federal bank regulator, has issued a rule that would dramatically expand preemption of state interest-rate caps, allowing not just Federally Chartered Banks but any entity that buys their loans to charge interest in excess of rates permitted by state law.”