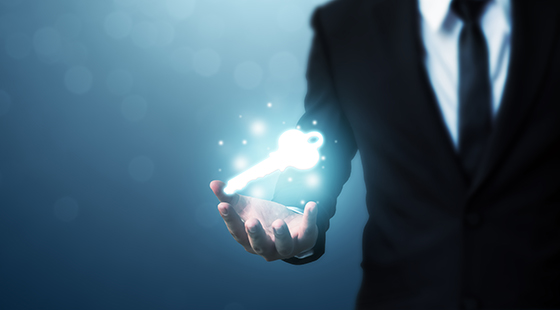 Several years ago, Employee Stock Ownership Plans (ESOPs) were the underused gems of the Employee Retirement Income Security Act of 1974 (ERISA). Today there are more than 6,500 vibrant companies with ESOPs in place, benefiting over 14 million employees and representing $1.3 trillion in assets. Why did these companies do it? The reasons are varied, but these four advantages weave through each of their stories:

While one of the foregoing reasons to sell to an ESOP may be primary in any particular instance, all of these reasons show the advantage an ESOP sale can have over a third-party transaction. Naturally, if you are the owner of a business and you can get strategic value (highest dollar) – and that is your primary driver – an ESOP is not for you. But fair market value determined by an independent appraiser, coupled with the tax advantages available when you sell to an ESOP, could get you pretty close on an after-tax basis. That being said, the other reasons to sell to an ESOP may just be what guide you to embrace employee ownership.