In January 2022, President Biden reaffirmed his vow to appoint a Black woman to the Supreme Court – a promise later fulfilled with his nomination of Justice Ketanji Brown Jackson to fill the seat held by Justice Stephen Breyer.

January 2022 also saw the publication of a biography of the first Black woman appointed to a federal court: Constance Baker Motley, who worked with Thurgood Marshall at the NAACP Legal Defense Fund (LDF). Motley served as a district judge in the Southern District of New York from 1966 to 2005. The book is Civil Rights Queen by Tomiko Brown-Nagin (Pantheon). Motley’s autobiography, Equal Justice Under Law, was published in 1998 (Farrar, Straus and Giroux). Far and away the most riveting parts of each book describe Motley’s representation of James Meredith in his effort to be admitted to the University of Mississippi.

In January 1961, Meredith, an Air Force veteran, sought the assistance of the LDF to gain his admittance. Marshall, soon to join the Second Circuit, thought Meredith was crazy. He believed Mississippi was in a class by itself among recalcitrant southern states. Indeed, he feared Meredith might not survive for long after suit was filed. If that weren’t enough, he told Motley that a Black woman should handle the case because she would be less likely to face lynching than a man. With that ominous background, Motley went to work.

To learn more about how Motley navigated the fraught cultural, legal, and political environment in Mississippi to secure Meredith’s admission to Ole Miss, read Dick Dean‘s article below. 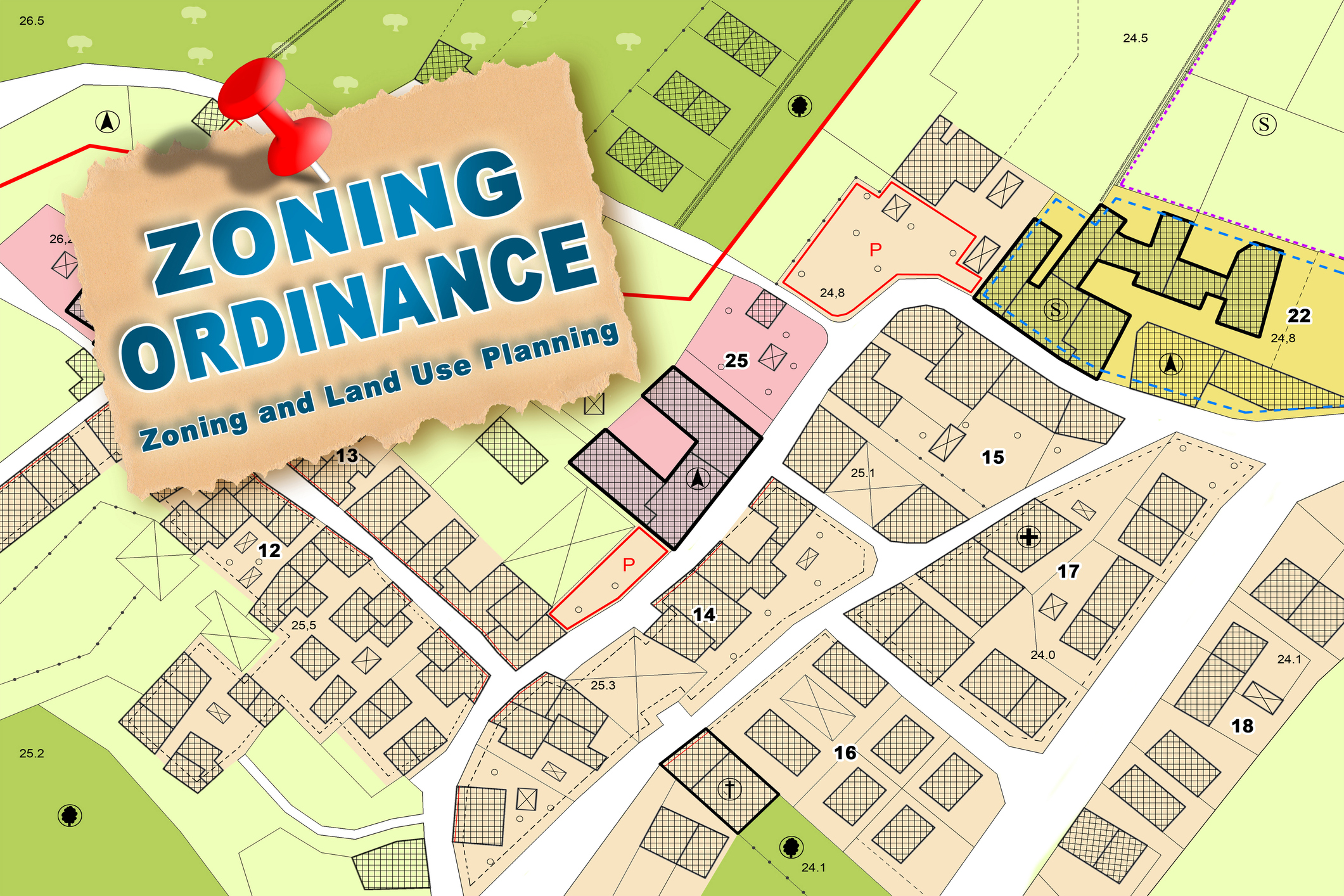 Zoned Out of the American Dream: The Impact of Land Use and Zoning Policy on Affordable Housing