Tucker Ellis is proud to congratulate Brian Jackiw, a 2021 recipient of the National Outstanding Eagle Scout Award (NOESA), presented by Rainbow Council, Boy Scouts of America (BSA) and The National Eagle Scout Association. Brian received the award on September 25 at a Council fundraising event, at which Tucker Ellis was a Gold level sponsor.

The NOESA was created to recognize notable Eagle Scouts who have either performed distinguished service at the local, state, or regional level or who are known nationally, but have not yet met the 25-year tenure as an Eagle for the Distinguished Eagle Scout Award. Previous recipients include famous authors, explorers, television personalities, military flag officers, scientists, government officials, and prominent businessmen.

Learn more about the NOESA here. 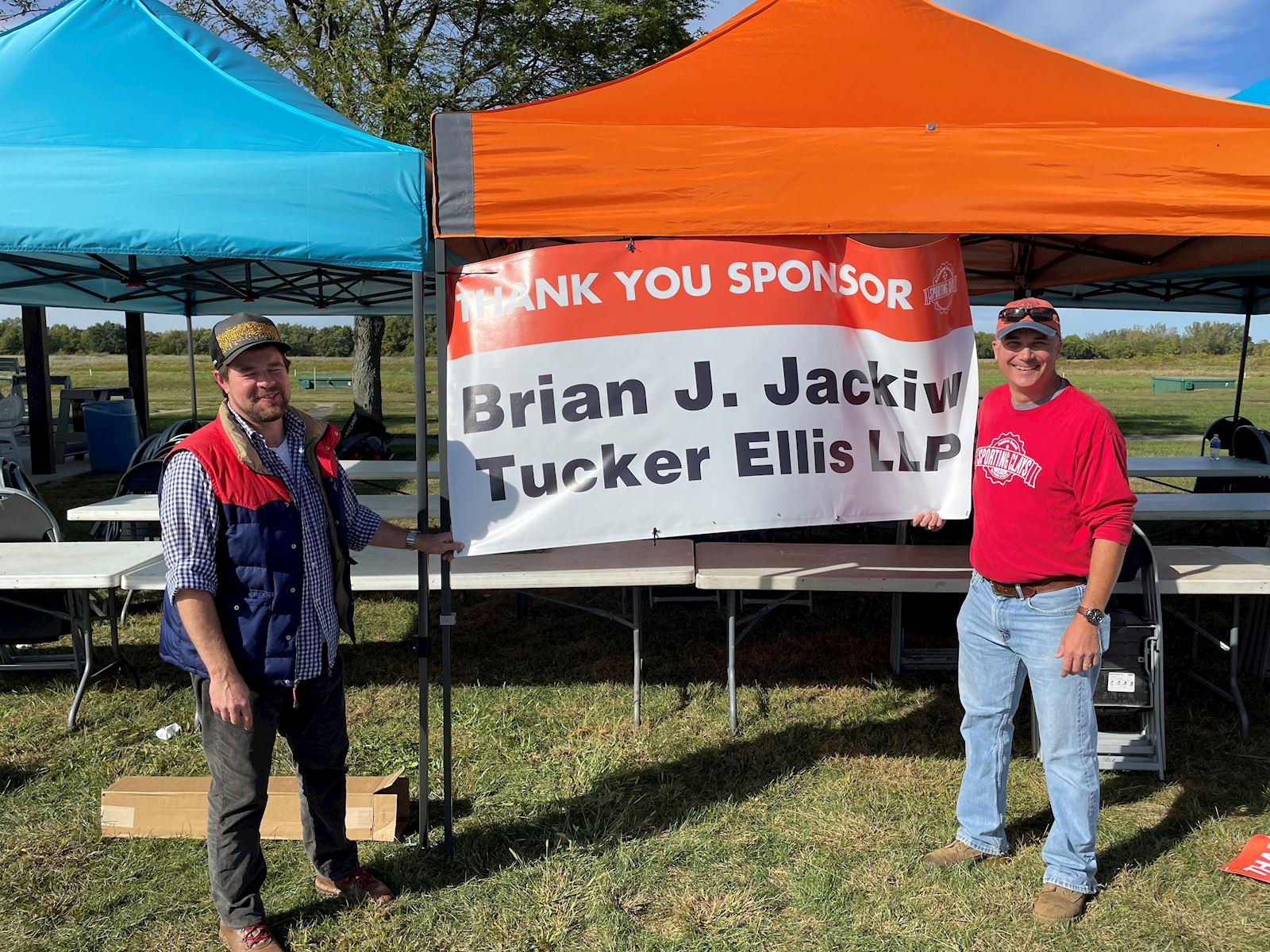