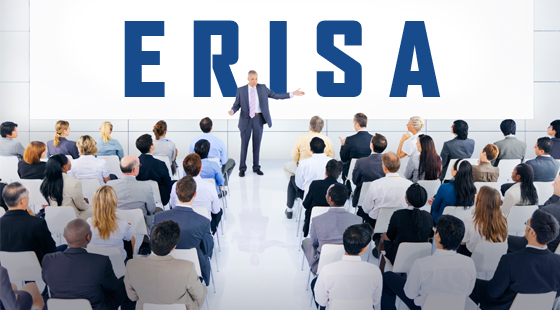 Is the Fiduciary Rule Dead?

On March 15, 2018, the Fifth Circuit Court of Appeals held that the Department of Labor’s revised definition of a “fiduciary” was invalid, and vacated the DOL’s “Conflict of Interest” regulations, commonly known as the “Fiduciary Rule.” Here’s the link to the decision – Chamber of Commerce v. US Department of Labor. This decision adds even more uncertainty and confusion to an already-confusing turn of events.

The DOL’s Fiduciary Rule – its new definition of who is a “fiduciary” offering “investment advice” under ERISA, its new and revised exemptions such as the Best Interest Contract Exemption (“BICE”), and its application to rollovers to IRAs, among other aspects – partially went into effect in June 2017; the core of the new rule, the new definition of a “fiduciary” and the impartial conduct standards, applied beginning in June 2017. Now, nine months later the Fifth Circuit Court of Appeals has held that the Fiduciary Rule is invalid because its definition of a “fiduciary” contradicts the common understanding of the term when ERISA was passed (p.15), and unlawfully expands a private cause of action under ERISA to IRAs where no private right previously existed (p.39). Simply put, the Fifth Circuit recognized that the investment and ERISA landscape is very different in 2018 than it was in 1974 when ERISA was passed, but those are “arguments for Congress to make adjustments to the law” rather than for the DOL to re-write its regulations; it is not proper for the DOL to “craft de facto statutory amendments or to act beyond its expressly defined authority” (p.30).

Because the heart of the Fiduciary Rule went into effect in June 2017, much of its impact has already occurred – business practices and contracts have already changed, and as noted by the Fifth Circuit companies such as Metlife, AIG, Merrill Lynch, Edward Jones, and State Farm have already made significant changes (p.11). A spokesman for the DOL said in this article that until the DOL assesses its next steps, it will not be enforcing the Fiduciary Rule.

But in the short term, the safest course of action is to assume the Fiduciary Rule still applies until the DOL or the Courts formally confirm that it’s actually dead. The DOL could file an appeal to the Supreme Court, or the SEC may issue its own rules that may shift the discussion to the SEC’s proposed rules rather than the DOL’s Fiduciary Rule, to give just two examples. But for those of you who have been following this issue for many years, this is another reminder that regardless of the applicability of the Fiduciary Rule, the issue of alleged conflicts of interest did not start with the Fiduciary Rule – it started with the lawsuits that were filed against the fiduciaries of 401(k) plans more than 10 years ago. If the Fiduciary Rule does end up being dead, I expect to see less regulatory burden – but even more litigation.