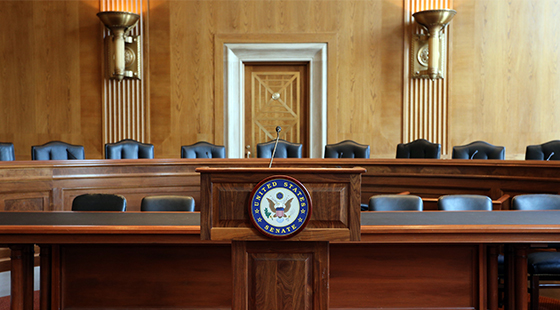 This year, in Pharmaceutical Care Management Association v. Gerhart, the Eighth Circuit applied Gobeille to reverse the dismissal of the claims of the pharmacy benefits manager (“PBM”) association. Ruling in the association’s favor, the Court held that ERISA expressly preempts an Iowa law that imposes substantial regulations on PBMs operating in Iowa.

The Court held that the law “imposes mandates and restrictions on a PBM’s relationship with Iowa and its pharmacies that run counter to ERISA’s intent of making plan oversight and plan procedures uniform.” The Court found that the law specifically referenced self-funded plans regulated by ERISA — carving them out due to ERISA preemption. The Court observed that if the effect of a State law is to exclude some employee benefits plans from its coverage, that law has a prohibited reference to ERISA and is preempted. While this decision is binding only in the Eighth Circuit, any state legislature that is considering imposing similar laws should take note of this application of Gobeille.

The decision is encouraging for employers, particularly subsequent to the Sixth Circuit’s post-Gobeille decision in Self-Insurance Inst. of Am. v. Snyder, 827 F.3d 549 (6th Cir. 2016), cert. denied, Jan. 9, 2017. At issue in that case was a Michigan law that imposes a one-percent tax on all “paid claims” by “carriers” or “third party administrators” for services rendered in Michigan for Michigan residents. The Act stretches to define carriers as including ERISA group health care plans. The Court found that the plaintiff waived the argument that the Michigan law made reference to an ERISA plan, and then applied older law under De Buono and Travelers to conclude that the law was not preempted by ERISA. The U.S. Supreme Court has declined to hear the case, which means that this law stands, at least until a new plaintiff seeks judgment based on the law’s reference to ERISA plans.