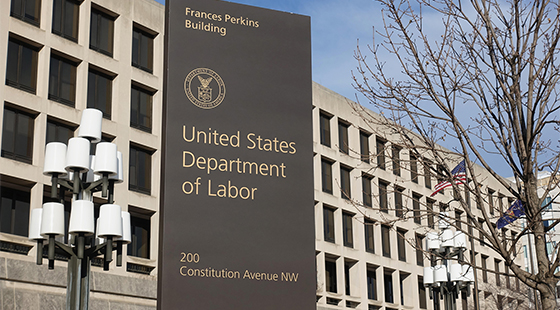 The court granted a preliminary injunction requested by 21 states that claim the DOL exceeded its rulemaking authority by dramatically raising the salary threshold to more than double its prior level and by adding a provision that would allow for automatic adjustments to the salary threshold every three years.

The preliminary injunction issued by the court is temporary and preserves the status quo under the existing overtime regulations until the court either makes a final decision regarding the DOL’s authority to implement the final rule or dissolves or modifies the injunction. For now, the minimum salary remains at $23,660.

In a statement, the DOL defended the new regulations, stating that it was “considering all of our legal options” to respond to the setback.